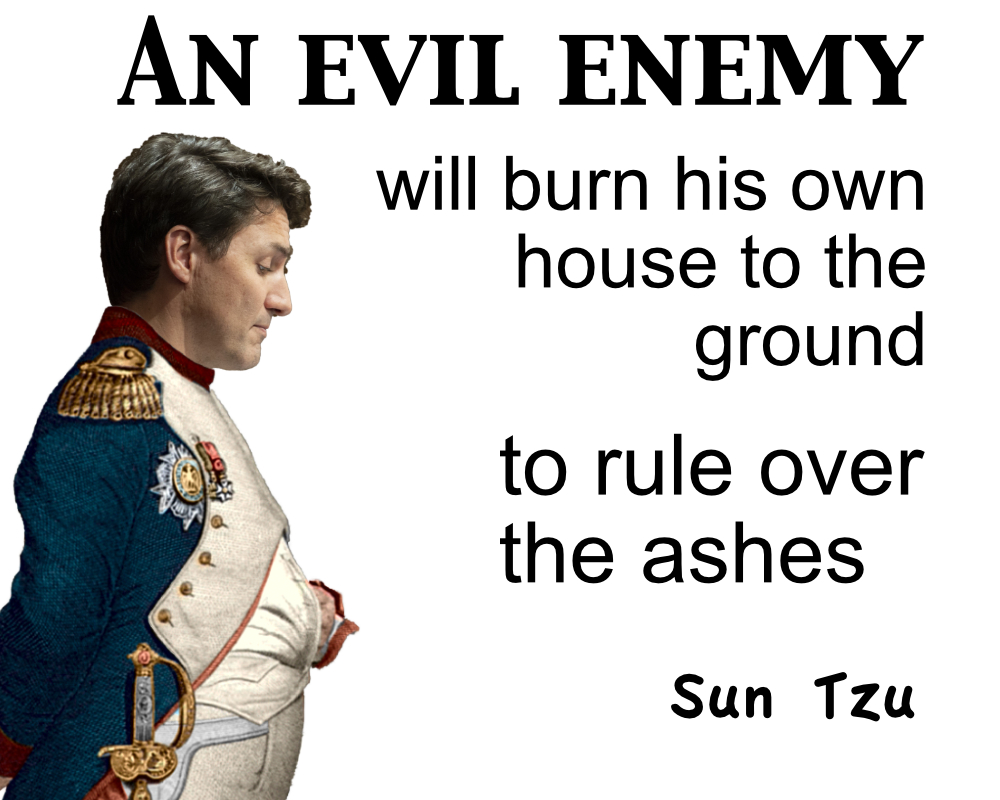 Victor Davis Hanson: Left “Would Rather Be Ideologically Correct And Destroy Everything Than Save Everything And Be Incorrect”

On ‘Jesse Watters Primetime,’ Victor Davis Hanson spoke about the Democrats’ beliefs on abortion and Stacey Abrams linking abortion and inflation by saying “having children is why you’re worried about the price of gas.”

VICTOR DAVIS HANSON: Well, it’s something out of Brave New World, Huxley dystopian novel, or 1984. It was really creepy. But it’s indicative that they want to talk about issues that are not of concern to the electorate and what is concern, the problems on the border are crime, are inflation, are gas, they created. But what’s even stranger, they don’t want to address them. They could start the wall again, they could stop catch and release. They could open up Anwar tomorrow. They could start the keystone again. They could do all of these things. But they won’t do it.

And so, in lieu of that, they either have to talk about abortion or, as you said, they have got the January 6th cycle drama, that leads into the Mar-a-Lago raid. That leads into the Phantom of the Opera Biden speech. Or they just try to buy off the base with marijuana amnesties or student loan forgiveness or all of these handouts. So they are not confronting what’s destroying America. And that is their ideology. They know they can’t confront it because they’re ideological not empirical. They are not going to change. They would rather, I think, Jesse, they would rather be ideologically correct and destroy everything than save everything and be incorrect.