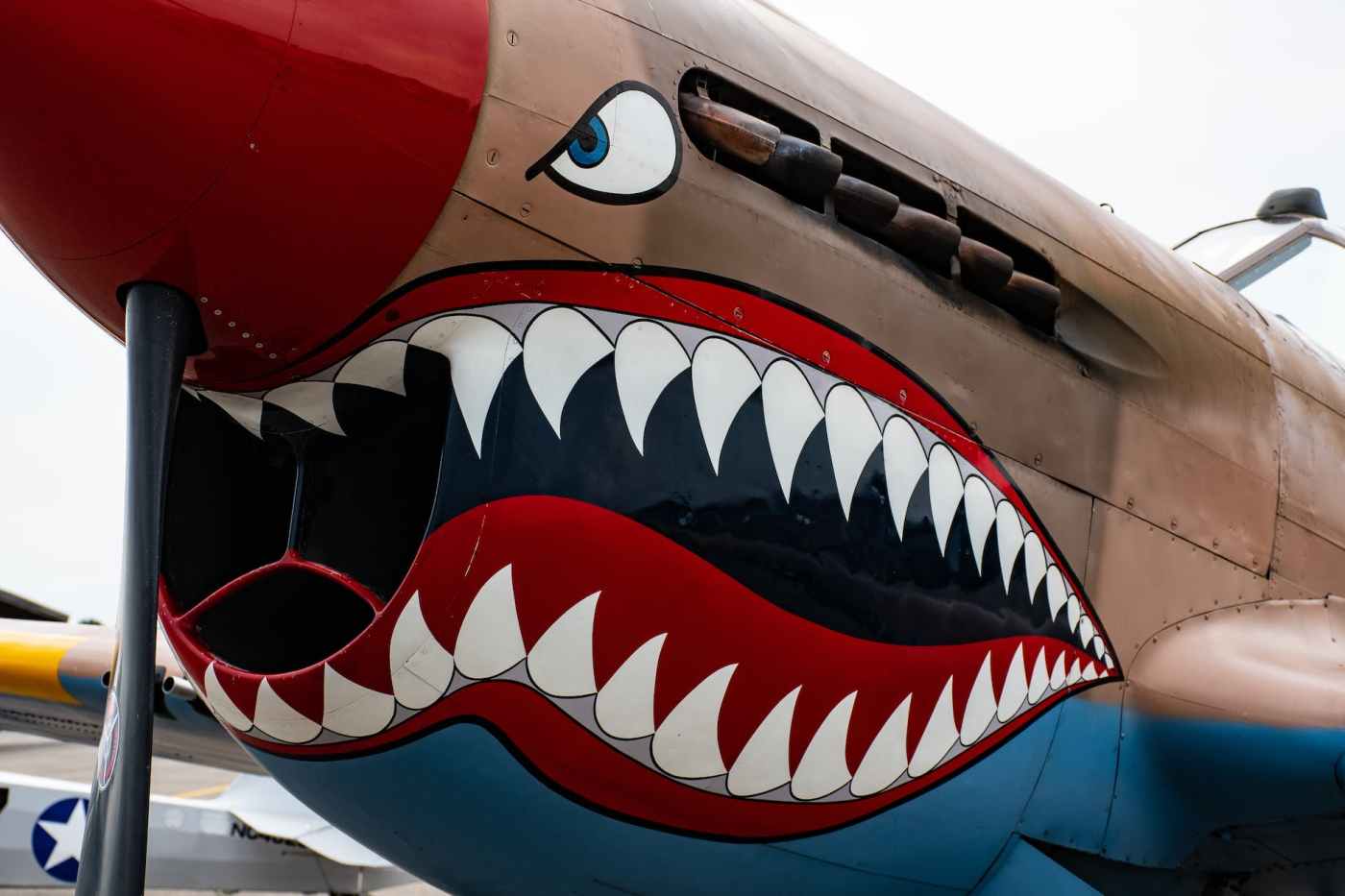 The TWA 800 Whistleblower Is Legit

In the past few weeks, I have received numerous inquiries about ten-year Navy veteran William Henry Teele III. After years of quietly providing information to me and other investigators into the July 1996 destruction of TWA Flight 800 off the coast of Long Island, Teele has gone public and is naming names.

I shared some of Teele’s information in my 2016 book, TWA 800: The Crash, The Cover-Up, The Conspiracy. Teele did not claim to be on the ship that fired the missile. He was on the USS Carr, a guided missile frigate that was one of the “combatants” in the battle group that destroyed the unfortunate 747 and killed the 230 souls on board. Everything that I could verify about Teele’s account back then checked out.

In the six years since, Teele has reached out to many of his fellow sailors and fleshed out his account. Although he has appeared on several podcasts in recent weeks, his uninterrupted narrative on the Duke Report is the most compelling. I would welcome those with relevant experience to contact me through my website, cashill.com, to offer your assessment of Teele’s account or to provide additional information. My research suggests Teele is the real deal but I remain open, as all journalists should, to contrary information.

In the way of background, Teele joined the Navy in 1994. In 1996, according to his Navy transcript, he was serving as a “seaman apprentice” receiving advanced training in “specialized Navy occupations.” Teele’s training went well enough that in 1998 he was made an “operations specialist,” one who, “operates radar and associated equipment; identifies and maintains a display (plot) of the movement of ships, aircraft, missiles, and natural objects detected by observing a radar.” In 1999, he was made an instructor.

As to the USS Carr, after undergoing major upgrades in 1995, the ship began a Combat Systems Ship Qualification Test, the goal of which was to certify her newly installed Mk 92 Mod 6 Fire Control System. In early 1996, according to a Navy history site, this testing “ultimately led to two highly successful dual missile firing exercises in the North Puerto Rican Operations area.” On July 12, 1996, just five days before disaster, Commander Keith L. Wray took control of the ship. The Carr history then skips from July 12 to November 25, 1996, when the Carr “got underway from Norfolk, Va., with the Theodore Roosevelt Battle Group.” The real story is what happened between those dates.

On the evening of July 17, 1996, as Teele relates, the Carr was trying out new AN/SPY-1 Alpha radar as well as new AN/SPS 49 radar. For this simulated air attack, the target was to be a drone pulled by a military aircraft using a thousand-or-so foot chain. Teele was among the personnel monitoring this activity from within the ship’s combat information center (CIC).

In its November 1997 summary the FBI acknowledged that three submarines — the USS Normandy, the USS Trepang, and the USS Albuquerque — were in the “immediate vicinity of the crash site.” So too, said the FBI, were the USS Normandy, an Aegis cruiser, and a US Navy P-3 Orion. The P-3, in fact, just happened to be flying about seven thousand feet above TWA 800 when the plane was blown out of the sky.

Teele puts the USS Carr in this group as well. Although he has not said so publicly, Teele strongly believes that the USS Leyte Gulf, another Ticonderoga-class guided missile cruiser, was involved. With Teele conforming there was a drone in the mix, the U.S. Navy had all the “combatants” needed for a Cooperative Engagement Capability (CEC) missile test.

In 1996, the Navy was in the process of introducing this enormously complex system. The CEC was created to integrate the information coming from each of the combatant’s sensors — range, bearing, elevation, Doppler updates etc. — and feed the integrated picture back to the individual combatants. In the CEC live-fire tests, which began as early as 1994 in Puerto Rico, drones played the role of “unknown assumed enemy.” The P-3’s role was to relay data among the various units involved. In this way, as Teele explains, one ship could track the assumed enemy, and another ship could fire.

Teele describes the assumed enemy as a “low, slow flier flying toward us.” The tragedy that followed would likely have been averted had not air traffic control held the Paris-bound TWA 800 at 13,700 feet to allow US Air 217 heading north to pass safely overhead. “I believe we jumped the gun,” said Teele. “We had a track on a contact that came out that fit the profile that we were given.” TWA 800 became the “assumed enemy.” Says Teele, “It matched the drill.”

Two missiles were fired. Over his headset, Teele heard the announcement, “Birds away.” A few minutes later, he heard “Splash,” meaning the missiles had hit the target. Soon after that, he heard someone say, “Wo, wo, wo.” And another person added, “Wait a minute. We hit an Airbus.”

In fact, eight years earlier, at the tail end of the Iran-Iraq War, an Aegis cruiser, the USS Vincennes, fired two Standard Missiles at a commercial Iranian Airbus, IR 655. IR 655 had reached 13,500 feet, a final altitude almost identical to TWA 800’s. Capt. Will Rogers III gave the order to fire. Rogers and his crew had mistaken the ascending passenger jet with 290 people on board for a descending Iranian F-14, a fighter plane. Stuff happens.

The stuff that happened on the night of July 17, 1996 outraged Teele’s CO, Captain Wray. “These have got to be the dumbest idiots I’ve ever seen in my life,” Teele remembers Wray as saying. “How do you accidentally fire a missile? You don’t know the color of missiles? One is blue. One is white. Blue mean training. White means live. You’ve got to be stupid to put a white on the rail.” Although his memory as to which ship was responsible is admittedly uncertain, Teele believes it was the Leyte Gulf.

Despite the long-established mandate that neighboring ships rush to the scene of an accident, the Carr turned tail and headed out to sea “at top speed.” Teele’s leading petty officer made it so clear that he was to say nothing of what he saw or heard. He then issued the order, “Pull the RD390 tapes, close all positional log books, including the bridges, tape them and leave them on the DRT table!”

The documents were then taken to a place called the “shred room” where they were destroyed using salt water and a shredder. “We ran to Bermuda where we were not allowed to leave the ship, no phone calls, emails secured, and nothing was to be discussed!” says Teele. “Everyone that was involved was told in CIC, ‘This didn’t happen!’” As far as the major media are concerned, it never did.

I would welcome those with relevant experience or hard evidence to contact me through my website, cashill.com.