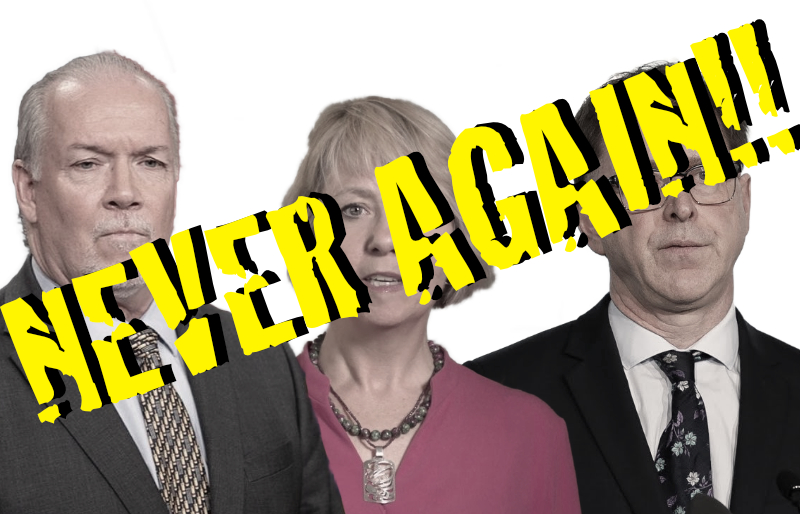 On Tuesday’s special episode of “Fearless,” host Jason Whitlock was joined by Robert Kennedy Jr., Senator Ron Johnson, NBA legend John Stockton, and others to talk about vaccine injuries and ‘The Covid Cartel.’

Senator Ron Johnson (R-WI) brought up the Nuremberg trials during the discussion on accountability.

“The reason the Nuremberg trials, one of the reasons that was made possible is because Eisenhower made sure the camps were exposed and photographed and those horrors were revealed to the world. That’s why the first step here is exposure,” Sen. Johnson said.

“My main reason for advocating for [vaccine injured] is so they can be seen, heard, believed and healed and treated. Because right now, without federal agencies, without medical establishments acknowledging, they can’t even get treatment.”

According to Sen. Johnson, those who have been harmed by the vaccine play an important role in spreading awareness and exposing the danger of the Covid vaccine, “so we can actually have accountability, so we can actually fix these problems.”

“There are really two tracks here. On the one hand, it’s about the origin so that we can have much stronger international treaties to tightly control what science now allows. And on the other hand, compassionately deal with the people who’ve been harmed by these actions, been harmed by these vaccines,” he continued.

Watch the video below:

“COVID-19 Vaccines: What They Are, How They Work, and Possible Causes of Injuries” was the title of the discussion held in the Hart Senate Building, which featured both professional testimony and personal accounts from people who had suffered injuries after receiving a Covid vaccine.

Another key speaker who joined the special of Fearless was Robert Kennedy Jr.

Robert Kennedy Jr. said during the discussion that the Covid cartels are using this pandemic “to suppress free speech, censor social media and the media, close churches, lockdown society, force people to wear masks, and then funnel them into the shoot of mass vaccination, where they quickly created an untested zero liability vaccine.”

“None of them is about public health. It’s a militarized and monetized response, and they’re play-acting all of these strategies for how do we get Americans to go along with us?” he added.

“Well the CIA has, for many, many years, studied ways of doing not only individual manipulation, but doing mass manipulation from society to society,” he said.

Watch the video below: