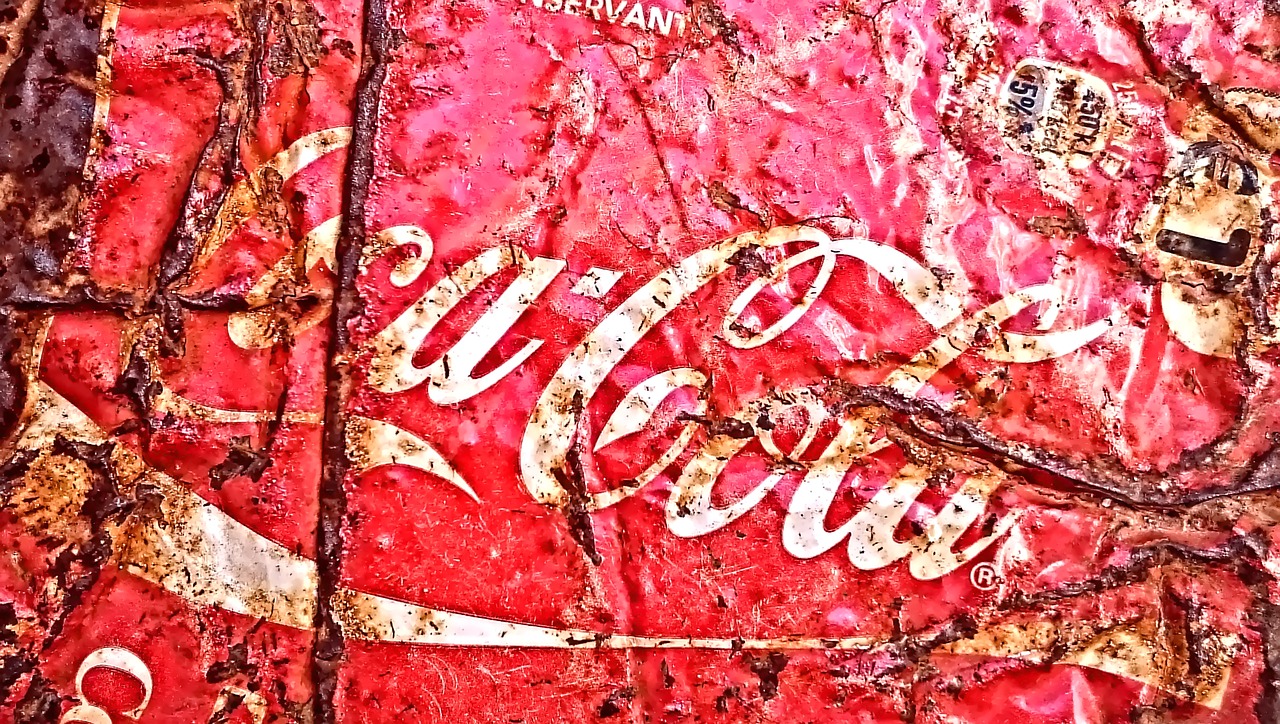 Early in my career, I consulted for Coke to ensure sugar taxes failed and soda was included in food stamp funding.

I say Coke’s policies are evil because I saw inside the room.

Coke gave millions to the NAACP and the Hispanic Federation – both directly and through front groups like the American Beverage Association.

This picked up in 2011-2013 – when the Farm Bill and soda taxes were under consideration.

The conversations inside these rooms was depressingly transactional:

“We (Coke) will give you money. You need to paint opponents of us as racist.”

The effort was successful, and the message was carried in thousands of articles between 2011-2013.

Coke’s position was clear: soda is one of the cheapest ways to get calories – a flagrantly inaccurate statement when factoring in the health consequences.

I watched as the FDA funneled money to professors at leading universities – as well as think tanks on the left and right – to create studies showing soda taxes hurt the poor. They also paid for studies that say drinking soda DIDN’T cause obesity.

Of course, not mentioned in these studies is that incontrovertible fact that sugary drinks are one of the top causes of obesity and diabetes – leading to harrowing statistics like this.

Soda companies are deeply embedded in the USDA – so much so that the agency carries discredited talking points like “there are no bad food, only bad diets.”

This ignores fact that sugar is highly addictive and has negative nutritional value.

In the end: racial tensions flared, soda spending was kept in SNAP funding, and many of the soda taxes were defeated…

Of course, this has been a disaster for low-income communities. Addictive, deadly sugary drinks should never be included in a government nutrition program.

People saying that restricting soda from SNAP funding is “paternalistic” or an “assault on personal choice” are unwittingly doing the work of the soda companies.

You can’t have a free market if that market is rigged.

If this resonates, I am sending out a daily email exploring the food/health system and giving actionable health ideas that have impacted me:

And if you agree food should be at the center of medicine and our healthcare system needs to empower patients (not keep them in fear) – follow me.

Missing some Tweet in this thread? You can try to force a refresh