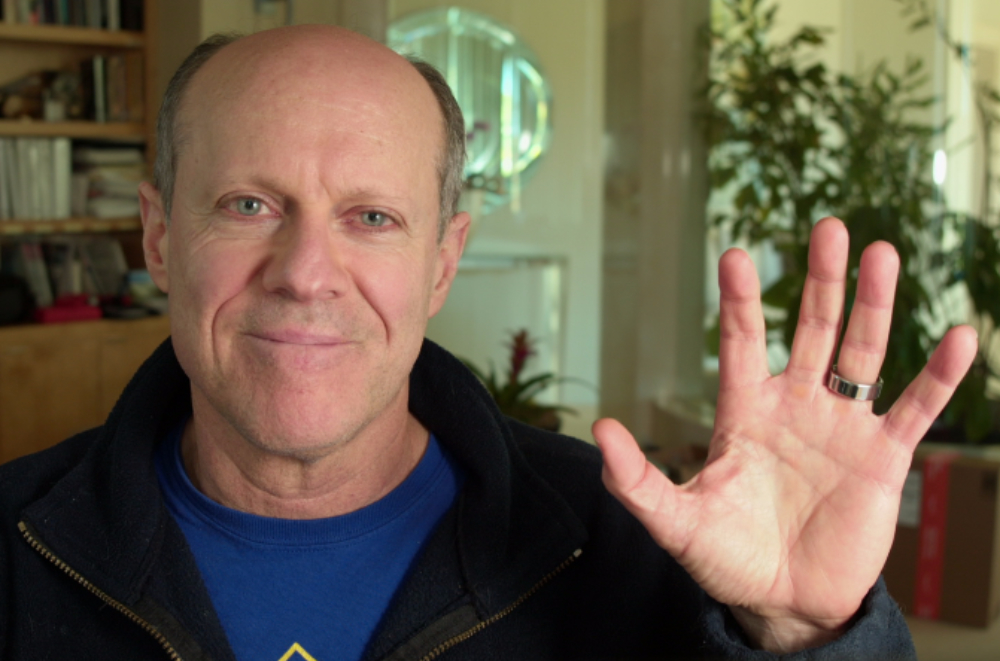 Here’s the link to the Epoch Times interview. It may cost you $1 to watch it.

My role in the Died Suddenly film was limited to my speaking part. I did not fund the film or have any say in the editorial direction of the film.

Read this excellent article about the clots and the movie. I agree with the author that the blood clots are the strongest part of the movie and that it will be attacked on other parts.

In particular, I agree with the statements made by the embalmers and by Dr. James Thorp. I don’t agree with any of the conspiracy theories hinted at in the film. That is a much more complicated topic. In my opinion, the film would have been stronger if it had kept its focus on verifiable facts rather than unsubstantiated conspiracy theories.

In particular, the article says:

Although there was much I appreciated about Died Suddenly (e.g. it touched upon the history of elitist population control which I presented detailed evidence of here alongside a summary of the known previous attempts to develop and deploy sterilizing vaccines on the public), I feel the lack of editorial control will be extremely problematic later on. Since easily falsifiable information exists in the video that will be focused on in any attempt to debunk it, that will significantly weaken its message and allow the vaccine blood clots to be associated with other unprovable conspiracy theories.

This is a shame because the blood clot aspect of the film is so strong and can easily stand on its own. Additionally, I feel it is very likely that when “died suddenly” is searched in the future, instead of the large numbers of news reports emerging that show where this happened, we will instead be greeted with an endless number of articles debunking those parts of the movie.

I’ve written about Aseem before. Here’s a recent presentation:

See also Vaccinated people now make up the majority of Covid deaths in the US: Report. Here’s John Campbell’s video.

What I fail to understand is that we are told that the vaccine will prevent you from dying from COVID. So why are there any COVID deaths of vaccinated people at all?

Makes you wonder who the real misinformation spreaders are, doesn’t it?