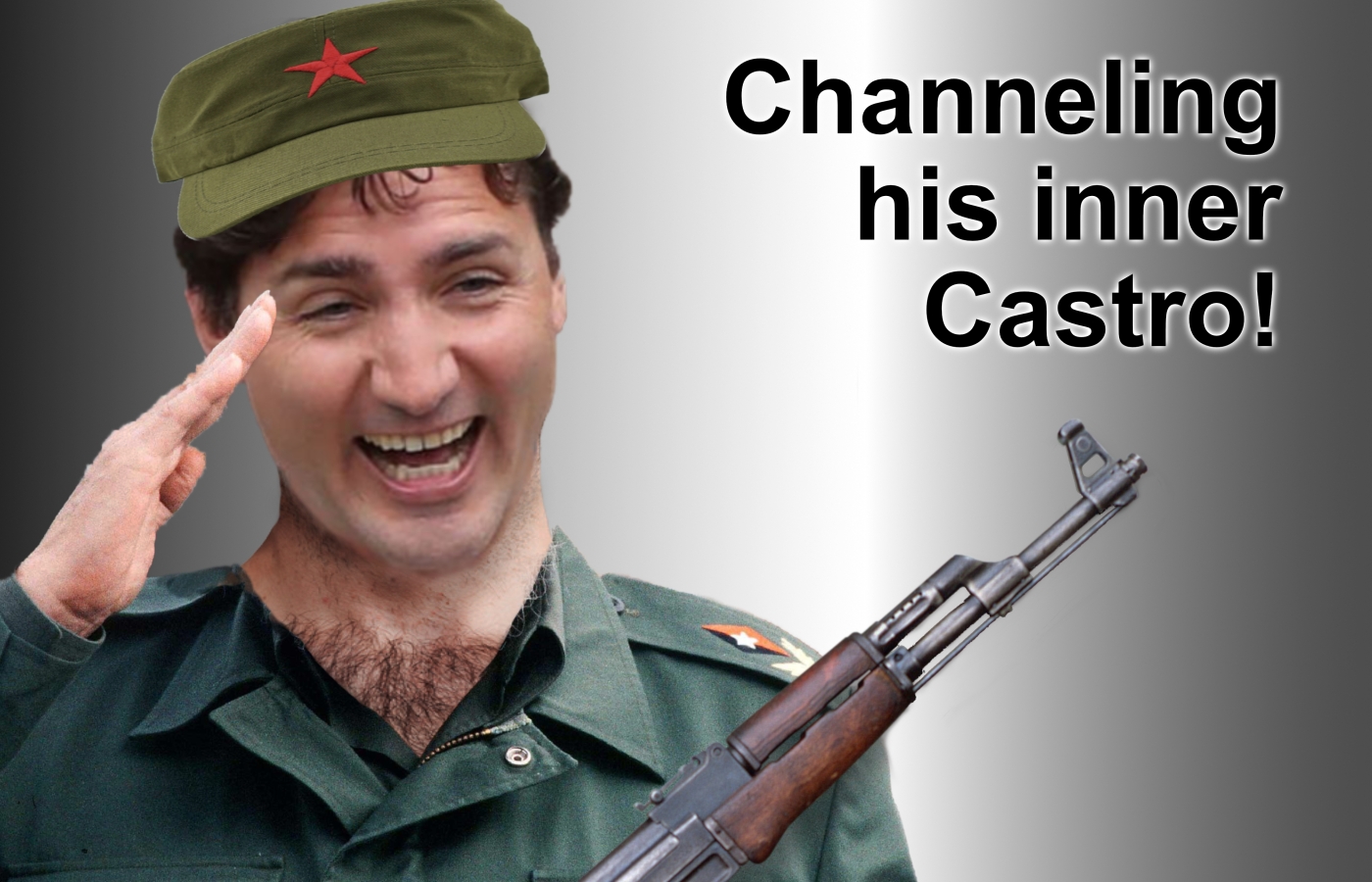 When the voting is rigged, the justices are biased and the media are complicit where are you gonna go?

The streets of course!

This is becoming a worldwide phenomenon of authoritarianism and corruption with the elites having a vision of the omnipotent wealthy dominating over the powerless serfs. A population controlled by the lies fed to it by the propaganda of captured media, people placated by make-believe elections that give false assurance that most people are okay with poverty, hopelessness and surrender.

Will Canadian have the cojón to take to the streets if our democracy continues to be threatened?

BREAKING: Brazilian Military Stands with Bolsonaro – Is Prepared to Invoke Article 142 to Save the Nation (VIDEO)

Tyrmand has been reporting on the massive democracy protests against the Socialist party after the stolen presidential election last month.

In a freak election, where every vote was tallied by machines, Socialist felon Lula da Silva managed to win the election despite his party losing seats in the parliament against the very popular Jair Bolsonaro.

It was reminiscent of the US elections in 2020 and 2022 with impossible results that cannot be explained.

Tyrmand says the Brazilian military is ready to invoke Article 142 and save the nation from the Marxist horde.

The military stands with Bolsonaro and is ready to invoke Article 142 of the Brazilian Constitution, which says that the military has the role of “guaranteeing constitutional powers” under the “supreme authority of the president.”

Tell me Brazil is not the little brother of US stolen elections.

Jim Hoft is the founder and editor of The Gateway Pundit, one of the top conservative news outlets in America. Jim was awarded the Reed Irvine Accuracy in Media Award in 2013 and is the proud recipient of the Breitbart Award for Excellence in Online Journalism from the Americans for Prosperity Foundation in May 2016.