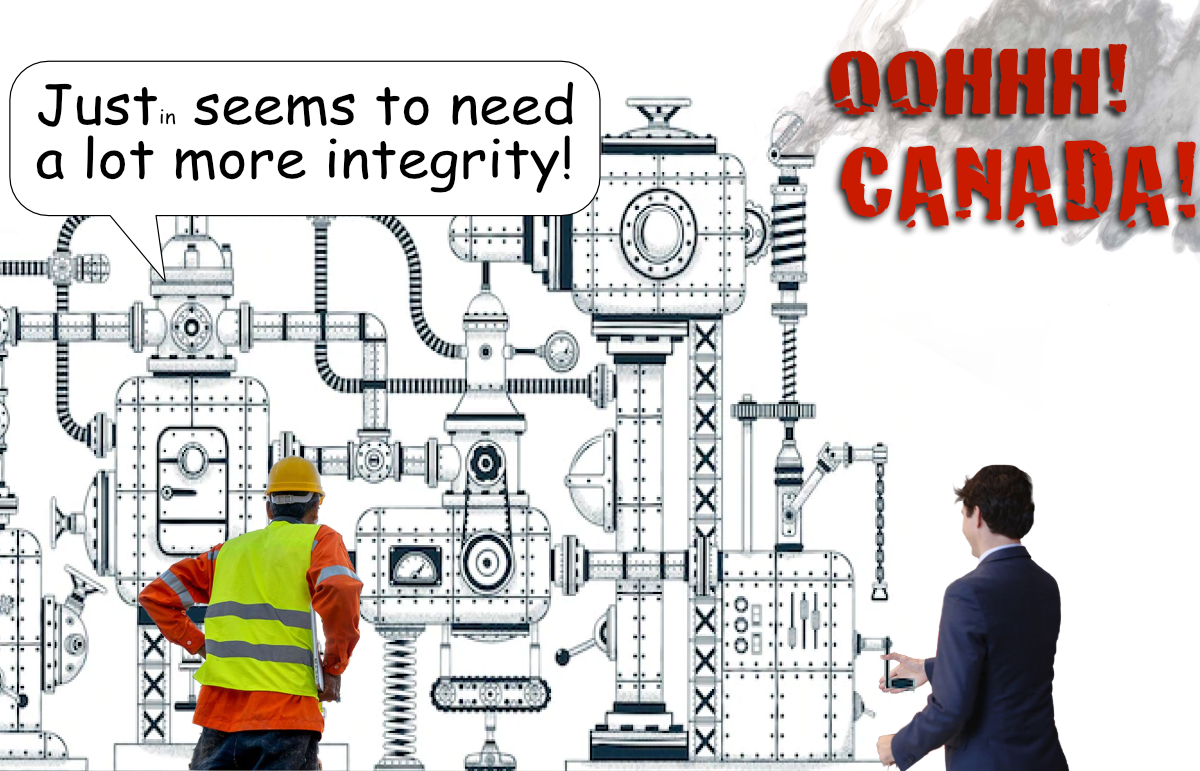 Canada , Don’t Forget, The Emergencies Act Inquiry Is Not A Court Case —And It Is Flawed !

I am getting reaction that many people think the Inquiry is a court action . It is Not.

The Terms of Reference are set by the Government who is being investigated —-the Commissioner was appointed by that same Government.

Its called a conflict of interest but how many media are saying that ?

As a matter of fact the Commissioner that is appointed worked in the same law firm as Liberal Prime Ministers Pierre Elliot Trudeau and Jean Chretien.

And Part of the Terms of Reference ( set by the Government) is that the Commission will not make any conclusions or recommendation concerning the civil or criminal liability of any person or organization.

Once again —my broken record——THE SYSTEM IS BROKEN!

Few are listening ——-Most are in denial!!!Psychosis ——whatever???