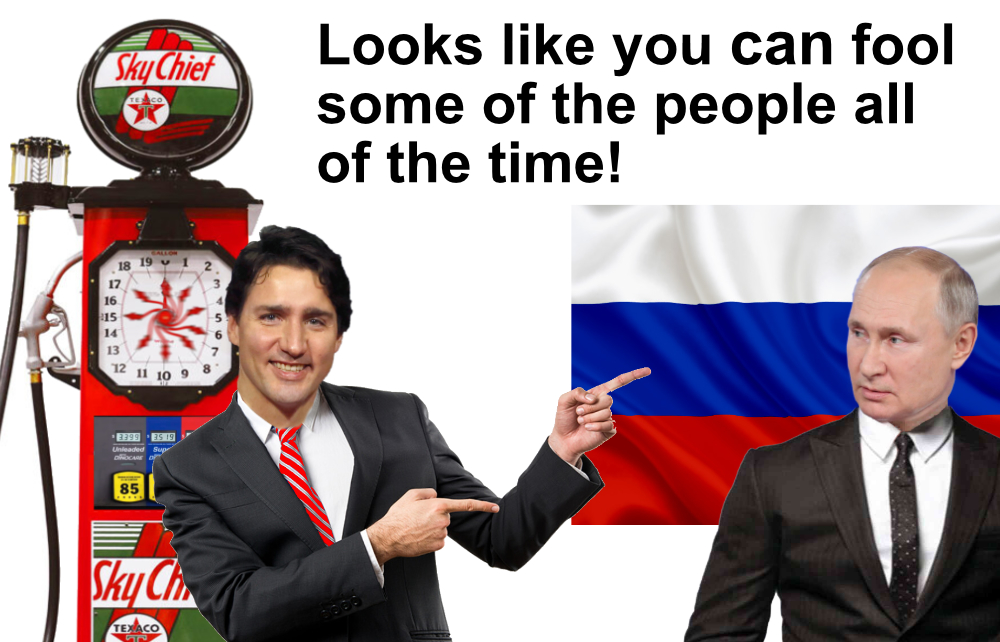 Don’t get sucked in by the ‘viruses don’t exist’ bullschist. You don’t have to have a purified virus in a bottle to know it exists. Don’t jump on the bus, come along with us and wave the white flag too. Steve Kirsch shows how to separate the truth from the noise.

How to tell who is telling you the truth

There is a lot of misinformation out there and sometimes it can be hard to distinguish the good guys from the bad guys. Here’s a handy checklist.

In this article, I provide 5 rules to help you figure out who is telling the truth and who is not. Even if just one rule is true, it’s a very strong indicator. If you hit all five, there’s no doubt.

I am a misinformation superspreader. MIT admits it (however, it’s interesting that page doesn’t load anymore whereas the rest of the site works fine).

Here’s how that is defined:

Consider for example Tom Cowan, Sam Bailey, Mark Bailey, Stefan Lanka, Andrew Kaufman, Jon Rappaport, and others. Those people all claim, without evidence, that the SARS-CoV-2 virus doesn’t exist. They claim an experiment has not been done to their satisfaction. I have challenged them to debate two of my highly qualified colleagues (James Lyons-Weiler and Kevin McKernan) and they simply stop responding to my emails and refuse to accept the challenge. The reason is obvious: they would be exposed as misleading people. In the meantime, they claim to their followers that my colleagues and I are the ones running for cover.

Here are a few generic techniques you can use to sort out who is telling you the truth and who is not. I’ll use the Cowan et al. gang as examples of each method, but the methods apply also to the CDC, FDA, NIH, members of Congress, the mainstream media, and the mainstream medical community:

I can probably think of more ways than these five, but this should cover all the cases.

I don’t know of any case where any of these will lead you astray.

There are also rules which are not as reliable and should not be used alone. One such example is being banned from Twitter. This is normally a badge of honor. Based on what I know, most of the people who have been banned with respect to COVID-19 information were telling the truth. I see them up here in Twitter Heaven all the time, joking around at the bar, or at our nightly dinners. As for me, I’ve had two lifetime bans with the same account, a feat rarely achieved (I was reincarnated once). I’m in Twitter heaven, whereas Tom Cowan is still active on Twitter.

When you get all 5 being satisfied, there should be absolutely no doubt in your mind who is telling the truth.