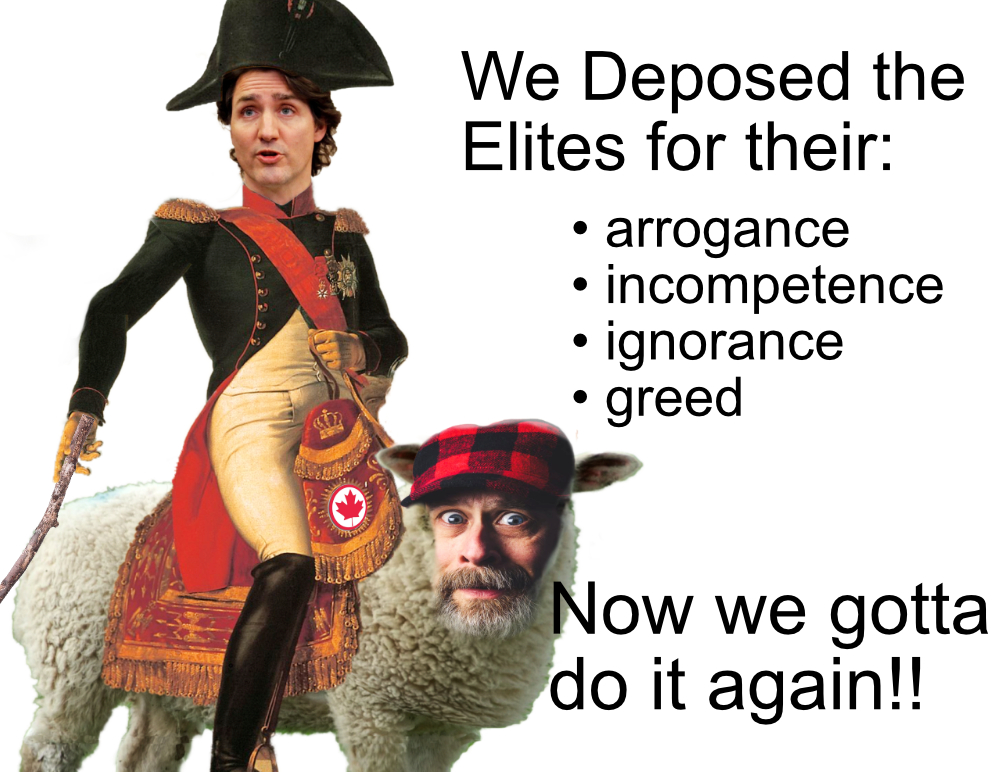 Remember when carbon was just plain graphite or charcoal, then as the greens needed to ramp up the fear, carbon became synonymous with carbon dioxide? Carbon, black, sooty, and burnt, was a great label to blacken the reputation of a clear, colourless, odourless gas, best known for feeding plants and adding the fizz to your sodas.

Now there is a new labeling, using nitrogen for the noxious gases given off by barnyards. This killer gas will make it necessary to roll back meat production and drive farmers out of business, but before we appease the vegans and further destroy our economies we should understand just how dangerous nitrogen is.

Used correctly nitrogen is N2 , 2 atoms of the element nitrogen bonded together. Our atmosphere is 78% nitrogen and this gas is almost inert and has almost no effect on living organisms. Once again they are using the name irresponsibly, the actual name should be the nitrogen oxides abbreviated NOx. Each year, it is estimated that volcanoes, oceans, soil microbes and lightning produce between 20 and 90 million tonnes of NOx in the atmosphere. Added to that is perhaps another 24 million tonnes produced by transportation, agriculture and other human activities. As oxygen and nitrogen are sucked into internal combustion engines the high temperatures rearrange atoms of nitrogen and oxygen to form the nitrogen oxides. Catalytic converters were add-ons to the exhausts of vehicles to convert the nitrogen oxides and carbon monoxide into non-noxioous nitrogen gas and carbon dioxide.

It would seem that the greens are not following “The Science”.

Of the nitrogen oxides, there are two of concern, nitrogen dioxide and nitrous oxide.

Nitrogen dioxide has the formula NO2. You perhaps remember NO2 as that reddish brown haze emitted from 1970s vintage tailpipes that wrapped Los Angeles through Vancouver in smog. You might also remember that enormous fertilizer explosion in Beirut, the deep red brown cloud was formed largely from NO2. Nitrogen dioxide is soluble and dissolves readily in water to form nitric and nitrous acids. Inhaling high concentrations of dark brown nitrogen oxide is very poisonous as the gas acidifies lung tissues and irritates mucous membranes and can exacerbate COPD.

Here is a guideline for NO2 exposure issued by the US EPA measured in parts per billion (ppb):

Compare those levels with the concentrations of NO2 found in Alberta:

In highly urbanized Calgary and Edmonton NO2 levels reach an unremarkable 10 to 13 parts per billion while in the more agrarian Lethbridge and Medicine Hat the 2020 levels are about 5 parts per billion, well within the 0-50 ppb nothing to see here range given by the EPA. The only red brown haze over Alberta farms appears when the manure spreader is out.

What the greens are really talking about is nitrous oxide (N2O), but unfortunately for these fear merchants, nitrous oxide has a very low toxicity and is even used as a safe anaesthetic. This NOx is commonly called laughing gas because of one of its common side effects. N2O is also food safe, used to whip up bottled whipping cream. What has whipped up the greens is therefore not the toxicity but something far more heinous, N2O is a greenhouse gas and down that heat trapping path lie the Venus-like boiling oceans – and this time we’re not kidding!

According to the EPA, nitrous oxide has a fearsome greenhouse warming potential 300X that of CO2 and 40% of the N2O entering the atmosphere comes from human sources, 6% of human GHG emissions. Fully 75% of human N2O is from agricultural soil management and another 5% from manure. Agricultural uses, therefore, are thought to increase the N2O burden by 32% of the total.

The high temperatures (5525 K or 5252 C) of the Sun emit radiations of many wavelengths from high energy ultraviolet (UV) through the near infrared (the smooth red curve), peaking in the wavelengths of visible light. Below the curve are solid red peaks showing the amount of light that reaches the Earth’s surface. Most of the visible light gets through but some of the infrared gets blocked showing valleys in the red area. As seen below these curves, these valleys correspond with peaks in the absorption of water vapour, as the water vapour in the atmosphere absorbs this infrared, the air warms.

So where is powerful N2O in all of this? Nitrous oxide has two major absorption peaks and I have delineated them with vertical reds lines. The right hand peak at about 8 micrometers corresponds to an absorption peak of methane and also to one of the broad water vapour absorption peaks. With much of the radiation already absorbed by water and methane, there is not much left for nitrous oxide, no matter its greenhouse potential. The left hand peak at about 3.5 micrometers stands largely alone although some of the radiation in this range is absorbed by CO2 and a small amount is absorbed by water vapour. This peak seems to be where N2O could exert its oomph but there is not that much radiation to absorb. At this wavelength the Earth radiates only a small amount of far infrared (see the violet blue and black curves that peak at 10 micrometers and drop to near zero at 3 micrometers).

So N2O may have lots of potential to absorb and reradiate energy when it acts by itself and energy is available, however, when in completion with other more prevalent greenhouse gases and when the radiations just aren’t there it’s kind of a dud. This is probably why you haven’t heard much about N2O and why the greens are trying to hide it behind the elusive ’nitrogen’ label. The CO2 story is failing (see the absorption of CO2 above) and the greens are pivoting to a backup plan.

One thing that can be predicted is that the policies of the greens always want to roll back the quality of life and make future dreams impossible. Whether its curbing fossil fuels, limiting agriculture, outlawing GMOs, prohibiting pesticides, forbidding meat production, or banning nuclear power they seem hell-bent on driving us into the poverty of the past and preventing any solutions to an abundant future. At the same time there are those privileged few who float on their yachts, fly on their private jets and attend lavish conferences on how to save their world for themselves.

It would take a special kind of politician to weigh the benefits of curtailing farming to lower agricultural NOx emissions and slightly lower temperatures a century distant against the very real and present costs of disrupting the lives of thousands and the economies of millions and come up with a plan to throw thousands of farming families off their homesteads. Either the politician is a bonehead or he is doing the bidding of elites in the misguided quest for a great reset. Maybe both.