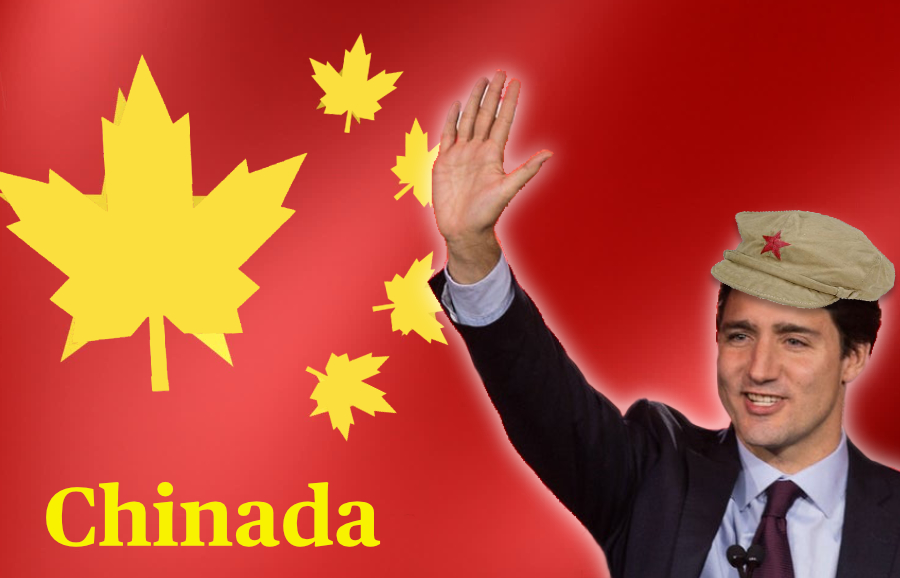 From Tucker Carlson through Jo Nova, the West worries about fringe ideologies while the East gets down to business.

Some imperial colonization is fine after all. China controls Africa and nobody cares

While Western cultural warriors are bravely destroying statues of dead colonialists, one kind of modern colonialist gets a free pass.

China gets away with nearly everything: climate crimes, bioweapons accidents, IP theft, and slave labor camps. Maybe  spending $100,000 a month on New York Times ads is all it takes to bury unfavourable stories in Western media outlets. But then there are also friends like Mitch McConnell in the US Senate, two million communist party members spread throughout the West,  all the universities dependent on Chinese students, and Western academics with jobs for China on-the-side. The West might be quite cheap to buy off really.

Here in the United States, we’ve been so deeply engrossed in our own debates over whether men should be allowed to compete on girls swim teams or whether it’s immoral to carry our groceries in plastic bags that we’ve missed the fact that the government of China has been busy with its own agenda — taking over the world.

In the space of just 15 years, for example, the Chinese have succeeded in re-colonizing the entire continent of Africa. Didn’t think that could happen? Well, it is happening. In Africa, China now calls the shots and takes the natural resources for itself. Period. As of tonight, there is only one remaining African country that dares to recognize Taiwan, and it happens to be among the smallest countries in Africa, Swaziland. Everyone else on the continent obeys Beijing.

But wait a second. How can this be happening? Isn’t colonialism racist and bad? Yes, it is and no one’s worse and more racist than the Chinese. Go on Chinese social media sometime and see how they describe the Africans they’ve subjugated. It’s horrifying. So, why isn’t the New York Times writing stories about any of this? You know why – because the New York Times is on China’s side. That’s why they all but ignore the brutal Chinese colonization of Latin America, which is also in full swing right now.

Colonialism violates everything the New York Times once claimed to believe in, but that’s okay, because they never really believed any of it anyway. It was always about power. …

One person who is emphatically not in favor of it is the president of Brazil, Jair Bolsonaro. So, of course, the American media hate him. … These are people whose research consists of three minutes on Wikipedia on the way to the studio. “He’s a racist. Of course, he is.” He “doesn’t want lockdowns.” There’s your proof.

And in fact, that is true. Bolsonaro is no Justin Trudeau. He’s not a low-IQ fascist who would be working as an Instagram influencer if he didn’t have his own army. He’s not the president of Ukraine who shuts down television stations that dare to criticize him and outlaws opposition parties and arms Nazis.

In conventional terms, Bolsonaro is, in fact, liberal. He has done nothing to stop civil liberties in Brazil. But at the same time, he is a nationalist. He cares about his country. He resists China. Therefore, he must be stopped. George Soros hates him and so does Joe Biden. He’s not with the program.

So naturally, we wanted to meet him. Yesterday we did. We sat with Bolsonaro for more than an hour and the first thing we learn is that the left in Brazil hates him very much. They tried to kill him when he first ran for president four years ago. With very little money in the backing of no party, he came out of nowhere to get 57 million votes.

But he almost didn’t survive to be elected. He was stabbed by a leftist almost to death at a rally, at which point the left funded lawyers to come in and rescue his attempted murderer — an amazing story that hasn’t gotten a ton of coverage in the United States.

Another bit of news the ABC, BBC, CBC etc forgot to mention.